Where else can a reader go to find:

Along with my twisted sense of humor?

We are talking more music than all the music in your children, grandchildren’s tablets and phones. ( See tab, it’s only Rock N Roll but I Like It.

Nothing on this site is intended to be hurtful to anyone, it’s just me screwing around taking shots at all comers who are trying to turn America into a socialist. Marxist State.

That means any references made by me the owner of this site to killing people which in most cases it would make America a far better place, are in jest.

All one need do is click on the tab above, It’s Only Rock and Roll but I like it. 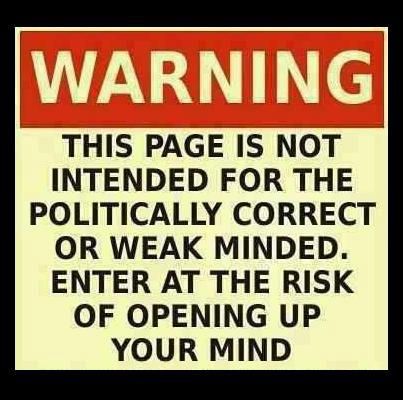 I make it a point to include long since forgotten historical facts by many baby boomers and accurate facts for the younger generation.

We absolutely think political correctness is for brains made of full of mush.

I loath all things Sharia is Islamic Jihad.

Dealing Quickly with the mullahs in Iran who continue to threaten the U.S.

Obama has attempted to destroy our country both economically, politically, and militarily.

I Believe Obama is a shill for the Muslim Brotherhood of Egypt.

Obama with Hillary are still trying to subvert the Trump administration, punishable as treason, 20-year prison, fine or both.

I’ve been for Donald Trump from the “Get-go.”

Trump is President, with all the lefts attempts to block him he’s is still Making America Great Again, Bigley, and Quickly.

Hillary Clinton will not be elected.

Political Correctness is for communists, Marxists, progressives, and Maoists. 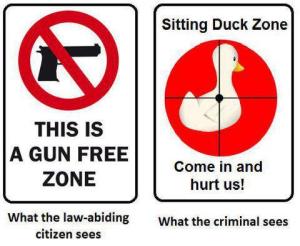 It’s so easy even girls can do it. 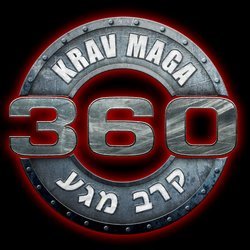 I support financially virtually every military cause as I become aware of them.

Their links can be located with their logos on my home page, sidebar.

I went back to law school studied Constitutional Law 101 and 102, as well as Criminal law, not to become an attorney but a better writer.

I refuse to waste time with individuals that refused to deal with facts over their personal feelings.

If you don’t like my take, go elsewhere, you do not belong on this site.

All comments from either political spectrum are welcome.

Most of all we don’t want to see your thumb sucking, bedwetting, sniveling or other forms of aberrant progressive behavior on this site.

To COVID so-called pandemic is real, it’s relevance is far overblow as a distraction which will not be heard about one week after President Trump wins his second term of office on November 3rd, 2020.

Currently we are covering the organized threat by Joe Biden and his lemming like followers who just stole the elections from the voters and Donald Trump.

Don’t look for Biden and is co-conspirator to be around for long.

We are the resistance. Red Nation, the rebellion has started.